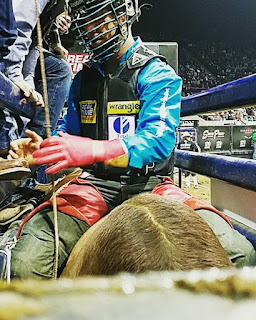 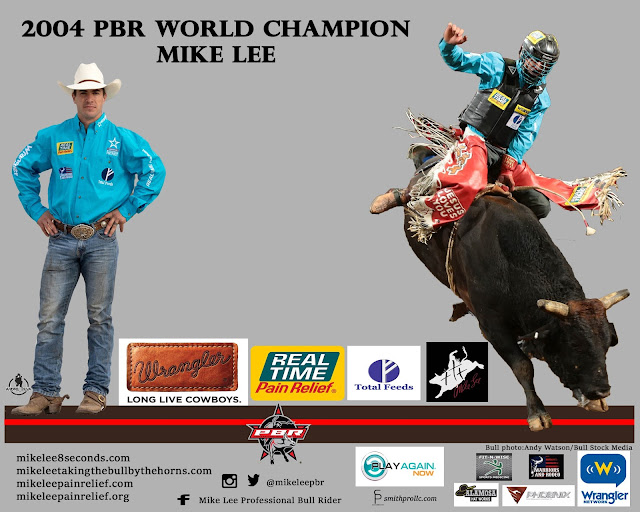 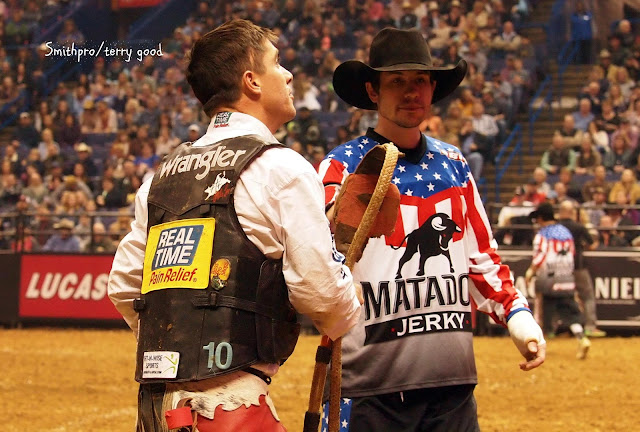 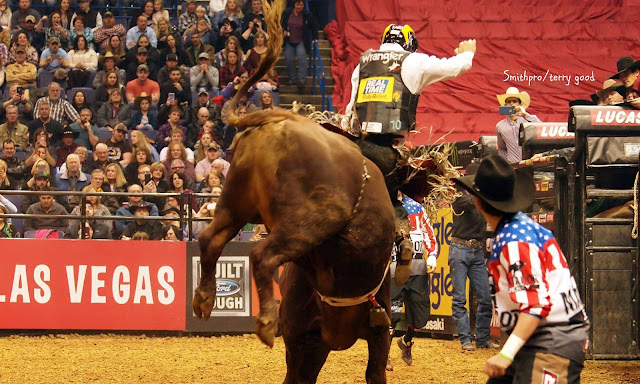 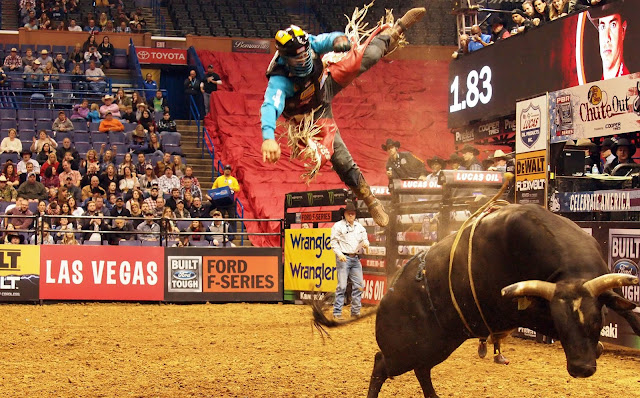 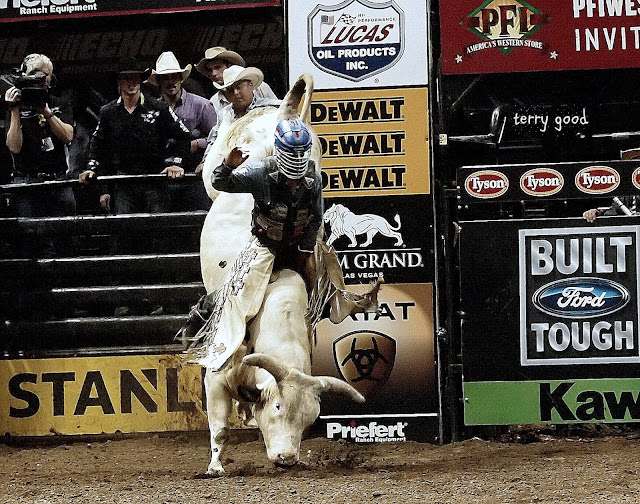 A sponsorship with World Champion Bull Rider Mike Lee can be a strategic and
beneficial move for your company. 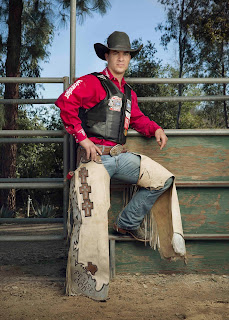 According the PBR Website article, Winners of the 2015 BFTS Summer Break, “Mike Lee was the PBR’s strongest bull rider for the second consecutive summer.”

There are multiple places for logo placement:
Internet:
Ways to sponsor:

Sponsorship levels can include a variety of the above as well as for different amount of time. 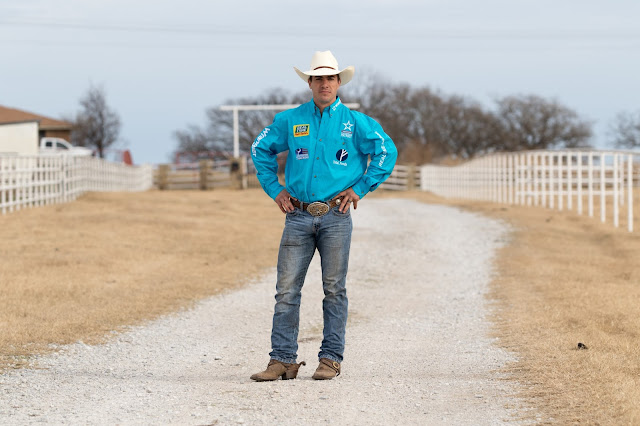 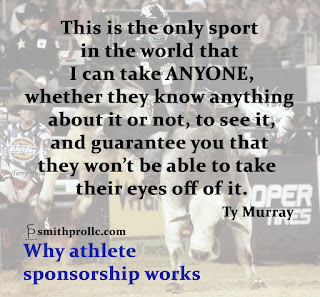 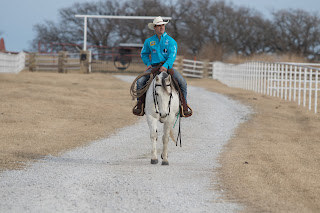 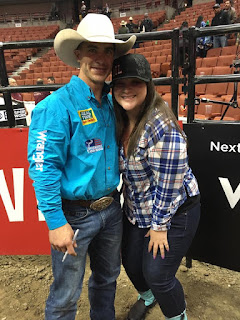 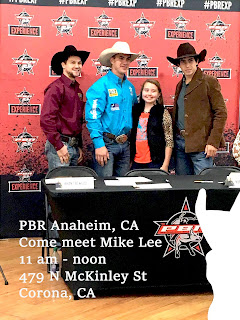 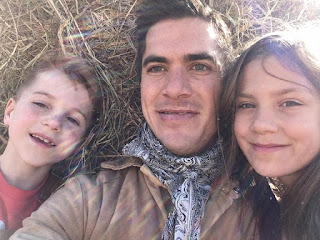 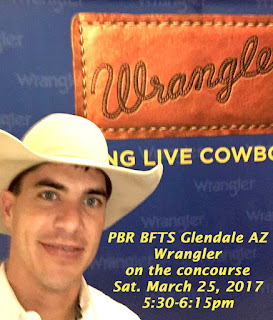 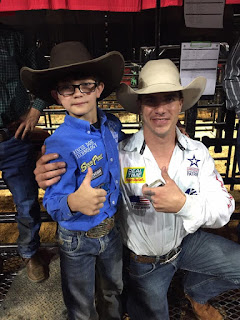 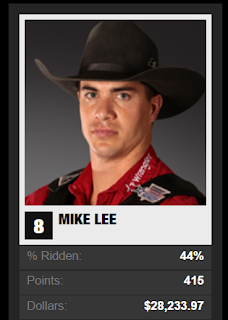